The Alder Siskin is a beautiful little bird that is often seen in gardens and forests. He lives in a group and flies by doing beautiful acrobatics. He is active and lively. Since he is friendly, he can live in a house, but only in a large aviary that gives him room to fly. Find out what this little singing bird looks like and how to raise it at home.

The Alder Siskin, or Spinus spinus, is a small bird that likes to live in groups. It is in the finch family. It is small, measuring 11 to 13 cm and weighing 10 to 14 grammes, and it only lives an average of 11 years. It is easy to spot because of its brightly coloured feathers, but people often mistake it for the Serin cini.

Like most bird species, the male is brighter than the female. It does have green feathers on top and yellow ones on the bottom. It also has yellow streaks on its wings and tail, and a black bib and crown. The female is less shiny and doesn’t have any black parts.

In this small town, people care about how big the crown is. So, the bigger an animal is, the higher it is in the group’s hierarchy. Lastly, the bird’s bill is short, small, and shaped like a cone so that it can easily catch and eat the seeds of conifers.

A sociable and gregarious animal

The Siskin likes to live and travel in large groups that can have dozens of members. This friendly animal thinks it’s a good way to keep predators, especially the European hawk, away. The Alder Siskin is known for its smooth, wavy flight that looks almost like art.

It is a very active and lively animal that can hang from the branches of trees and do a lot of acrobatics. This makes it easier for him to eat the seeds of the conifers he likes. The Alder Siskin makes more or less melodic cries when it flies and also when it is trying to attract a mate.

The reproduction of the Alder Siskin

Between the end of March and the beginning of April, the siskin builds its nest. Between April and July, the female lays 3 to 5 eggs once or twice a year. She takes care of them by herself and incubates them for 13 to 14 days. After that, the chicks are fed by both parents for the first two weeks of their lives, which is when they become independent.

How to breed the Siskin at home?

The Siskin of the Alders is an animal that lives in almost all of France’s forests, woods, parks, and gardens. It prefers areas with alders, conifers, and birches. During the winter, it looks for food near houses. If you want to get it to come to your garden, put a mix of seeds in a red container to make them stand out.

To breed a pair of Siskins, it is best to have a large aviary that is at least 2.50 metres tall, 1.20 to 2 metres wide, and 0.80 to 1 metre deep. In fact, these animals need to fly and dance freely in the air every day. Since he is social, it is not a good idea to raise him alone, because he will waste his time. For breeding, it’s best to have more than one aviary or to be able to keep the male away from the female while she’s raising the young. Otherwise, the male might bother the female and make her nervous during this important time.

Hang wicker nests from the wire mesh or put them in the corners to decorate the cage. Do not be afraid to put up space-saving perches so they don’t get in the way of their flight and thuja branches so they can live there and decorate their nests.

What do siskins eat – A varied diet

The Alder Siskin eats the seeds of alders, elms, birches, and dandelions, as well as thistles. He can be given a mix of germinated seeds, such as millet, Niger, or flax. During the breeding season and for the young birds, insects, especially small ants, can be added to the diet. Calcium can also be found in the bones of cuttlefish.
Lastly, the siskin’s water needs to be changed every day because it loves to bathe in it and makes it dirty very quickly. As a safety measure and to keep him from getting sick, you should give him a drinking trough and one or two small shallow tubs. 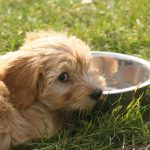 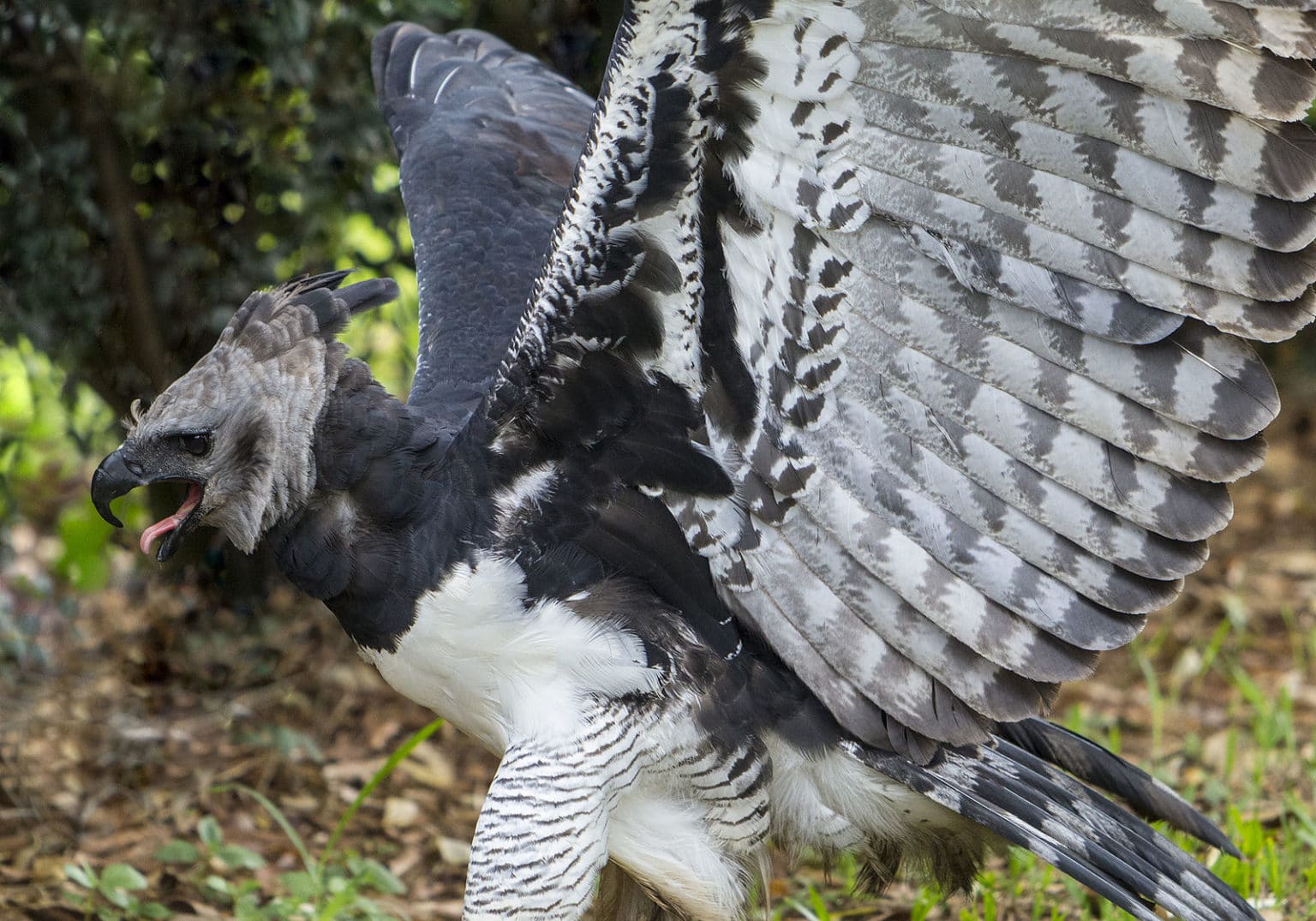 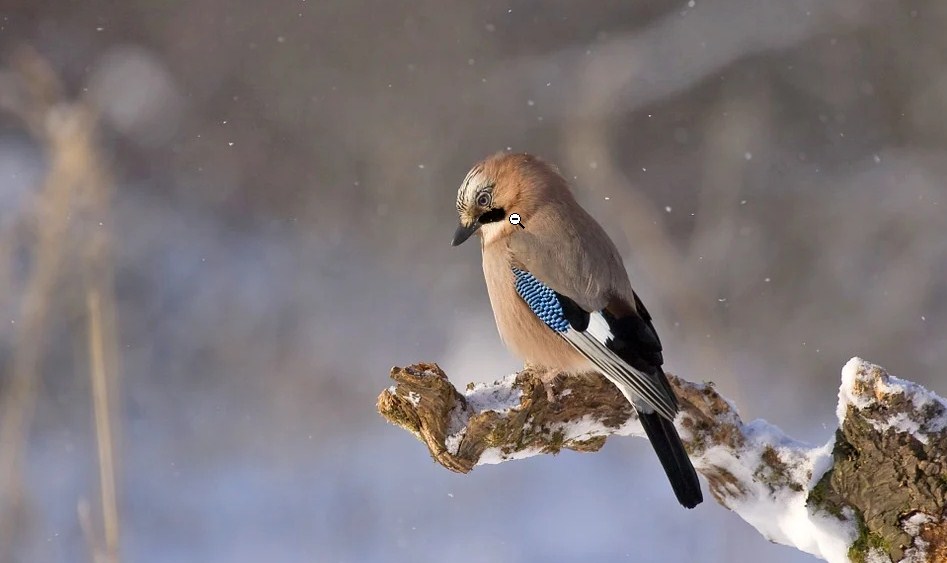