The British Shorthair is one of the oldest domestic cats bred for a specific appearance and character. The first cats were exhibited in London’s Crystal Palace as early as 1871 under the name British Shorthair.

Today they come in numerous colors. The blue, also called British Blue, is by far the best known and at the same time one of the most popular pedigree cats in Germany.

To this day the British Blue is also known as the Carthusian cat in Germany. This term is right and wrong at the same time. The fact is that Karthauser and British Blue formed a common gene pool until the 1970s.

It was a matter of discretion whether it was called Karthauser and British Blue, it stayed the same cat.

Only later did breeders begin to draw a dividing line here and proclaim two separate breeds. Certain distinguishing features were devised for both creations and have been cultivated since then.

The shape of the Karthauser cat remained that of a rather slender house cat, but at the same time received a narrow head with oversized eyes.

Today it is also called Chartreux. The British Blue was bred to be compact, squat with a broad, round, almost plush head.

This build is a characteristic of all British Shorthair cats, as is their short but fine, upright coat with a good undercoat.

Finally the community of pedigree cat breeders came up with something new and separated two more new breeds from the British Shorthair, the European Shorthair and the American Shorthair.

This is how the more than 40 domestic cat breeds recognized by the major international associations came about.

The British Shorthair is a medium to large-sized domestic cat . With its plush fur, large round head and rather squat shape, it reminds a little of a teddy bear. And so it is of its nature, which we will discuss below.

British Shorthair cats have distinctive coats. It’s short but fluffy at the same time, so it should never lie flat. It has fine, dense hair with a good undercoat.

The fur should have a grippy texture. Her strong body stands on short, round and stocky legs with strong paws. The tail is rather short. The round head sits on a short, very strongly developed neck.

Your chest is wide. The small ears are set wide apart. The nose should be broad and rather short.

According to the standard, the colors of the eyes may be orange, blue, yellow, green or copper, depending on the color of the coat.

A British Blue, for example, with bright yellow eyes is an extremely aesthetic and impressive appearance.

The British Shorthair is the cool guy among the house cats. She does not have hectic or nervousness.

It reminds a little of a teddy bear and behaves as you would expect from a teddy bear, just lovely! Always looking for closeness to their people, a close bond can develop here.

She is a real family cat. British Shorthair cats like to move around in nature like any house cat, but their urge to do so is not particularly well developed.

She even catches a mouse when the opportunity is right. But suitable cat toys are just as fine. She is very cuddly and you especially like to stroke and cuddle her just because of her plush fur.

British Shorthair cats are not afraid of water by feline standards. They are very easy to get along with and get along with other animal companions without any problems.

The British Shorthair have a very high stress tolerance for cats.

The British Shorthair is an ideal house cat for the apartment, undemanding and frugal with regard to its keeping conditions.

But she needs an intimate relationship with her two-legged friends and loves the shared experience with people or the animal partners in her family.

They must not release prisoners be in order to feel good. She still enjoys a garden for observing nature from a protected hide, for occasional excursions and hunting games.

The British Shorthair is easy to raise. If she comes from a reputable breeder who has looked after and socialized parent animals and puppies well, she will fit into the rules and habits of her family by herself.

With a little guidance, she can be house-trained quickly and easily. British Shorthair cats take a long time, sometimes up to two years, to grow up.

The coat of the British Shorthair only needs to be brushed here and there. The fur brush you can make a ritual of social bonding with some emotion and skill, the cat like people emotionally very good for you.

Some breeds of the British Shorthair suffer from severe inbreeding. This can lead to diseases such as immune deficiency, sickness and shortened life expectancy.

In British shorthair cats, a genetic defect is common that can lead to a kind of sudden cardiac death even at a young age, as can hereditary kidney disease (PKD).

The British Shorthair is generally a problem-free boarder for a cat. Of course, she too can become very uncomfortable and only take the best and usually the most expensive food.

Buy British Shorthair (what is the cost of a british shorthair cat?)

If you want to get a British Shorthair, you can first look around in animal shelters.

At the breeder you should make sure that parent animals and puppies grow up in good circumstances, especially with a close social connection to the human family.

You should look at the family tree. No ancestor should appear twice here in order to exclude excessive inbreeding.

Both parents should absolutely test negative for the hereditary diseases described above. Reputable breeders indicate this on their own in their advertisements.

Of course, the kittens should be vaccinated, dewormed and chipped several times. A seriously bred British Shorthair puppy should cost around 800 USD. 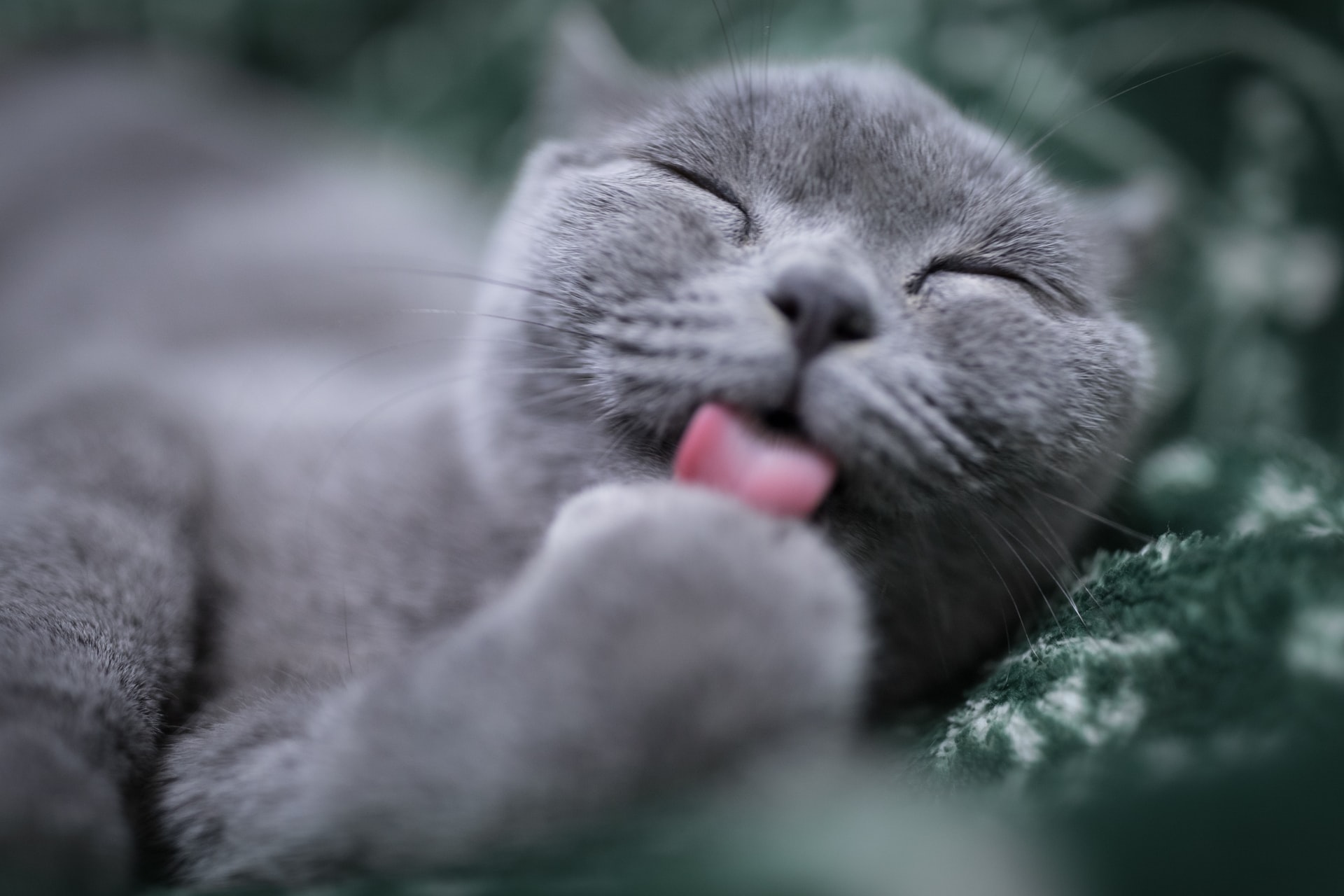 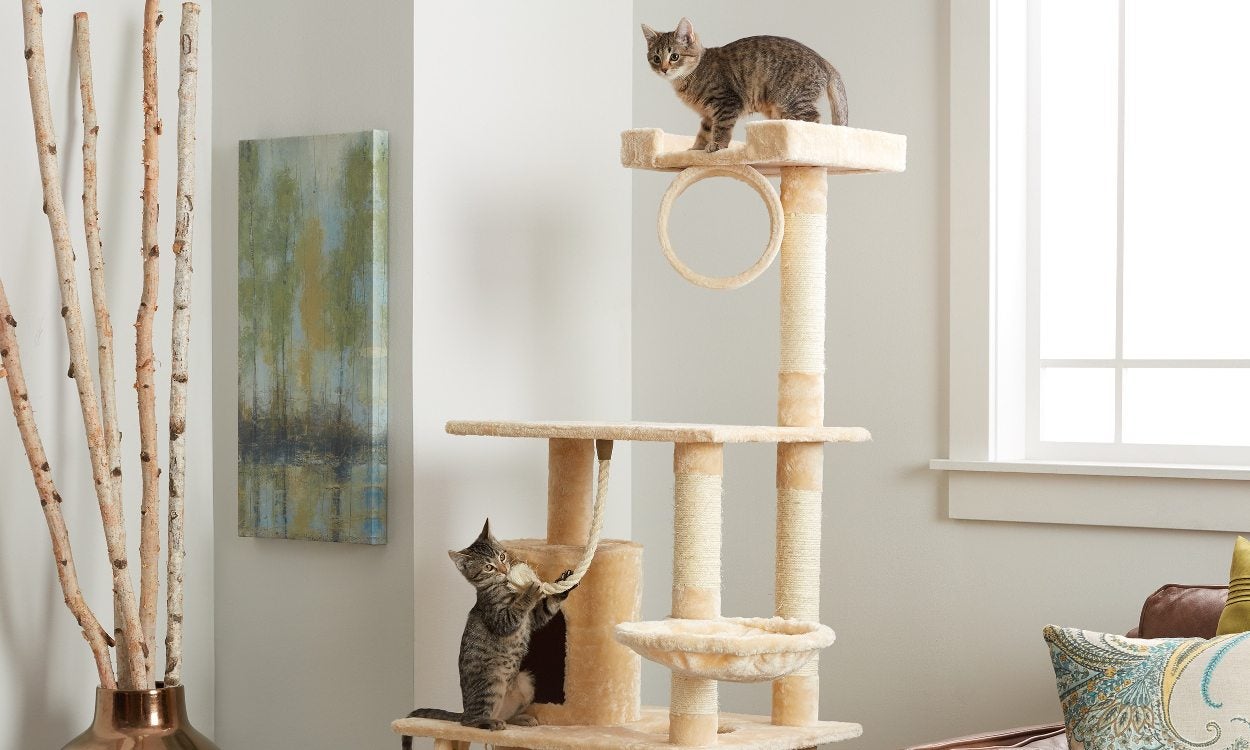