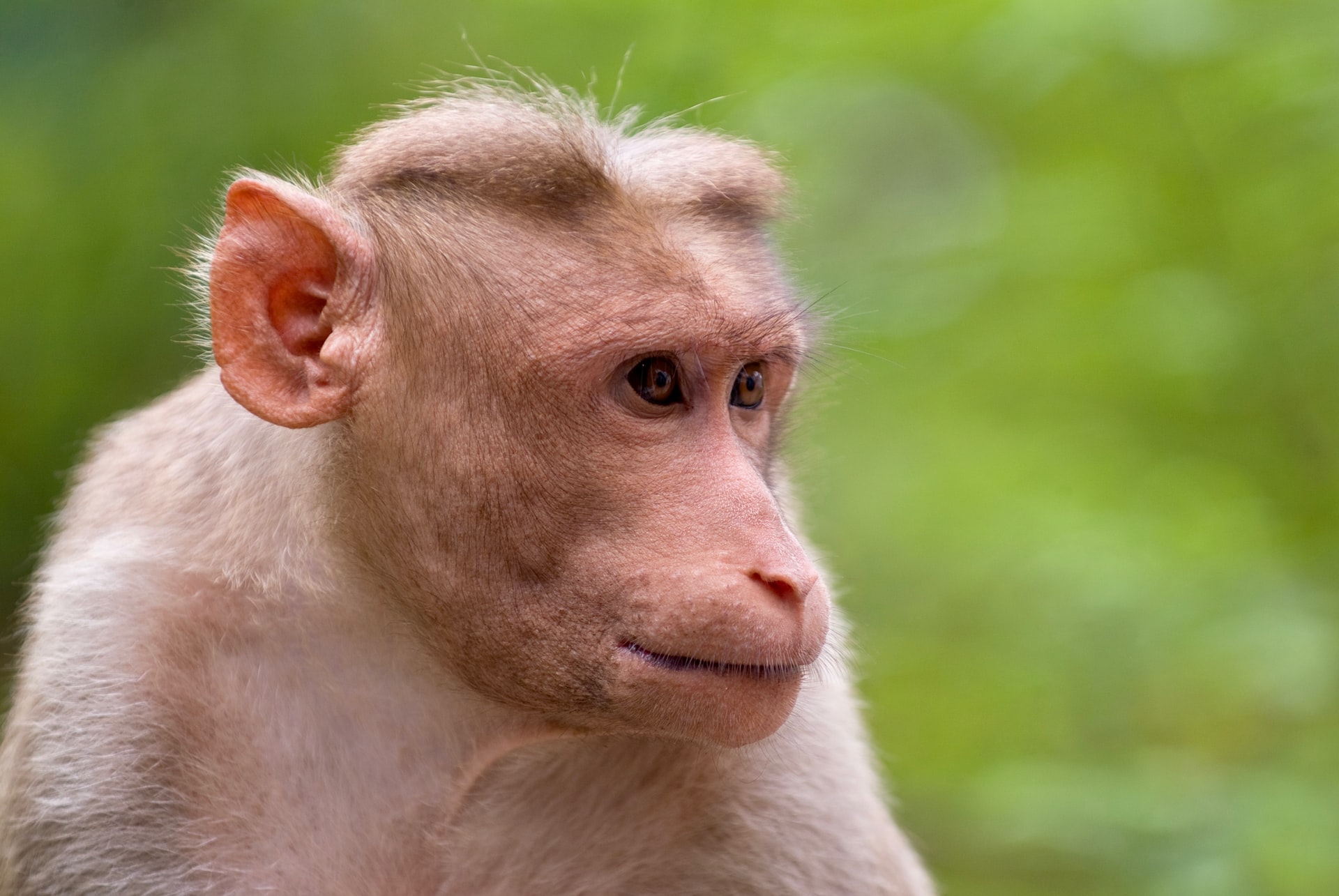 The animal rights group PETA found that monkeys are used in coconut plantations in an investigation that came out on Thursday, January 7.

A year ago, PETA spoke out against the fact that monkeys were being forced to work on coconut farms in Thailand. Because of what they found out, traders all over the world have cut ties with Thai brands of coconut milk. In a new survey that came out on January 7, the group found that nothing has changed. Worse, these animals are still being used for money while false promises and statements are made.

PETA Asia went to 14 coconut farms to gather information for this project. From what they saw, they knew that half of them still used monkeys to climb trees and get fruit. For others, “it is almost impossible to know if they aren’t really using monkeys,” the association writes, because “farmers can hire outsiders to bring in monkeys just at harvest time.”

Thai law says that people who keep monkeys must tell the government about it. But in a video, the group shows how the plantations buy monkeys without telling anyone or hiding them until the end of the control. The workers are interviewed.