Everything is by no means decided when you have decided to build your pond with a pond liner: There are many different pond liners, all of which have advantages and disadvantages.

Therefore, in this entry, we want to introduce the three most popular – PE, PVC and EPDM films.

First of all, let’s look at the different varieties and their unique strengths and weaknesses. A fundamental distinction is made between polyethene film (PE), polyvinyl chloride film (PVC) and EPDM film (ethylene-propylene-diene-monomer).

Due to the complicated names, the abbreviations are much more common in the trade and among pond lovers. That’s why we’re going to use them here too.

PVC film: the uncomplicated one

The most commonly used film is PVC film. It is so popular because of its low price and soft material. In warm temperatures, it can be processed without any problems without the need for other aids.

Due to its high elasticity and resilience, you can also use it on stony surfaces. It usually has a thickness of 0.5-2.0mm and is sold in 2m wide strips.

That is why PVC is particularly suitable for small and medium-sized ponds. In addition, with good quality, it can achieve a service life of approx.

20 years. You should note that the pond should always cover it entirely since solar radiation changes the material over time.

In general, the foil is available in black, olive to light green, blue and beige: So there is the suitable foil for every pond,

However, some pond enthusiasts are not 100% convinced of the liner because it often contained plasticizers, stabilizers, and chlorine in earlier times.

Usually, this is no longer the case today. However, you should ensure that the film you want is free from harmful substances and various heavy metals. Then nothing stands in the way of enjoying the pond.

PE film: the environmentally friendly one

Next comes the PE film, which is particularly attractive to the critics of the PVC film. Because these foils are recyclable and are considered environmentally friendly, they also cost a little more than the PVC version.

Another advantage is that it is around 30% lighter. It is also more UV-resistant and can therefore be used for shallow waters, for example, streams.

The liner is also available in thicknesses of 0.5 – 2.0mm. The pond liner can distinguish two different types: The PE-LD pond liner has a thickness of up to 1.0mm and is suitable for conventional garden ponds.

The thicknesses above belong to the PE-HD pond liners and are used more as a root barrier or in landfill areas. The color is primarily black and can be used almost anywhere without attracting attention.

The membrane width is more significant here than with PVC, and the values ​​mainly fluctuate between 4m and 8m: A big plus point for at least medium-sized ponds.

The disadvantage of the PE film is its lack of flexibility. It is much stiffer than PVC and is therefore not so easy to process: You need a lot more helpers and hot air to make it soft enough to be laid.

It is also a minus point when a repair is due. In addition, there is more waste when designing the pond. For these reasons, the foil is less suitable for small ponds, as the stiff material cannot be laid flexibly enough here.

Last but not least, we now come to the EPDM film, which is particularly popular with connoisseurs for large swimming and natural ponds are.

It is considered the “best” of the pond liners, but this is also reflected in its price. The most expensive pond liner consists of a synthetic rubber that is particularly elastic and tear-resistant: the material can be stretched up to 300% and adapts perfectly to the soil.

In addition to good elasticity, the material is also highly insensitive to temperatures. Whether it is 40 ° above or below freezing point, the film defies everything; Temperatures of 10 ° C are sufficient for laying.

The high UV and ozone resistance also favour the film, as does the extremely long shelf life of up to 40 years.

The foils are sold in thicknesses of up to 1.5mm, above which most foils are more susceptible to mechanical damage from, for example, landing nets.

But the EPDM film also has certain disadvantages: In addition to the high price, It can also form wrinkles afterwards.

Minor damage is challenging to localize and can only be repaired by vulcanization. In the case of more extensive damage, it must completely replace the film. But all in all, you will find the best quality in EPDM film.

Prices of the pond liner

In general, prices for pond liners are not easy to estimate because they are highly dependent on certain factors.

It includes, above all, the type of pond liner, the respective thickness and then whether it made individual pond liner cuts or whether they were bought “off the roll” – in general, standard sizes are cheaper than individual cuts.

You can find the cheapest variants with a film thickness of 0.5mm. However, these are not suitable for large and deep ponds.

As already mentioned, PVC is the cheapest, followed by PE film with a surcharge of around 20%. The most expensive is the EMPD film.

However, you still have to factor in additional costs. In addition, there are the required protective fleece, any welding work and shipping costs if you order the entire film online.

You have to note that PVC is more expensive than PE film, for example, as it also means more postage due to its heavier weight.

It is essential to find the right size to avoid losing too much money for the required material before buying the pond liner.

It works best after the excavation. Here is a calculation formula to get the exact measurements:

For the liner length, add the pond length with the pond depth taken twice, the same for the width: pond width + 2x pond depth. You should add 60cm on each side.

In the end, about 30cm will protrude everywhere. If you want to calculate the m² number, multiply the two results: the exact information is ready.

Natural pond without technology: is that possible? 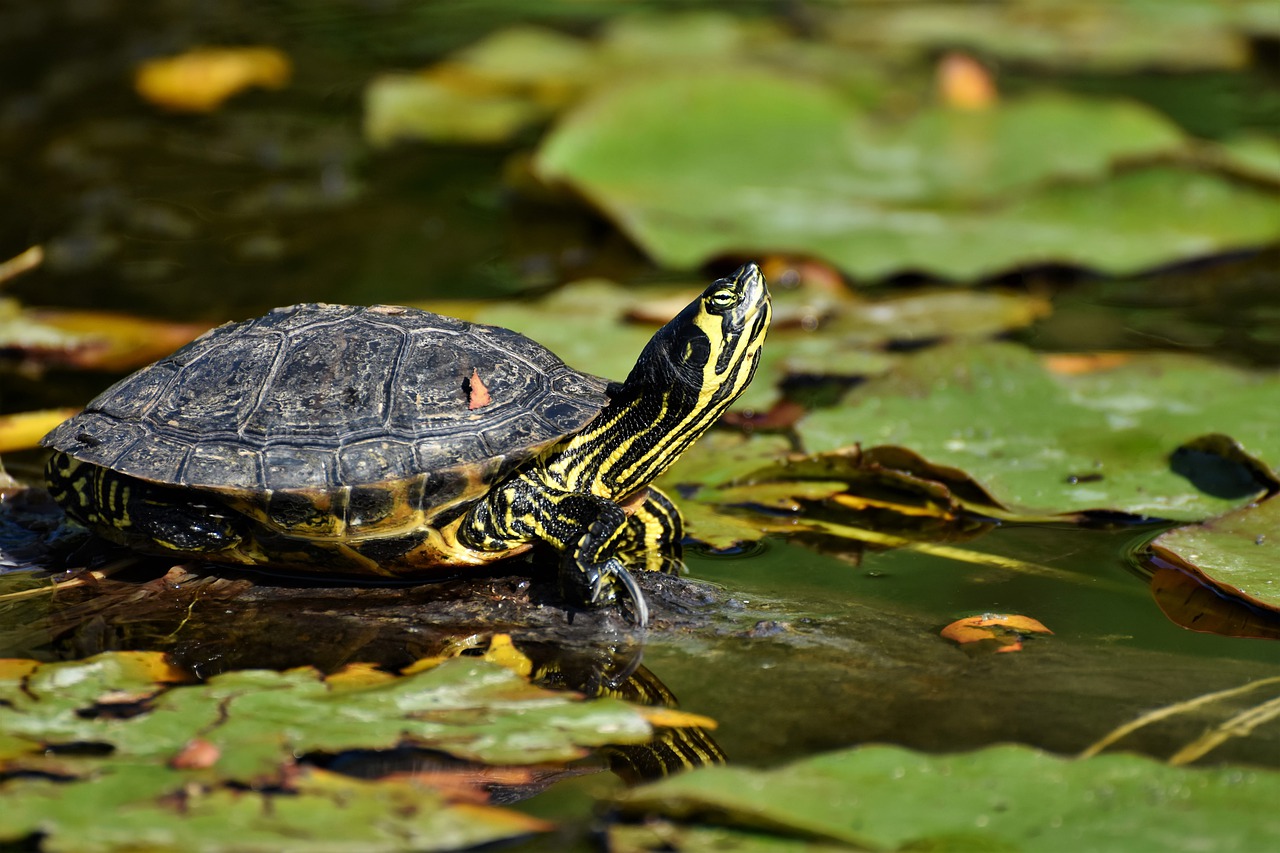 Water turtles in the garden pond

The mini pond: a small oasis of calm

Repairing pond liner : this is how it works

Natural pond without technology: is that possible?

Water turtles in the garden pond